All of these obsolete drive lines and series have factory recommended replacement options offered from Mitsubishi. Currently, Mitsubishi supports five series, the D700, E700, F700, A700, and the latest series introduced, the A800. If you would like more information on the factory recommended replacement option for your drive, feel free to call directly at 1-800-800-2261. F500 Series – The F520 and F540 launched in 1998 and continued in production until 2007. The F500 series was the first drive to contain the new feature of optimum excitation control. S500 Series – The S520 and S540 were introduced in 2000 and discontinued in 2009. The S500 was a significant advancement from its predecessor and was the first micro-drive with PID control. Z300 Series – The Z320 and Z340 are transistor inverters introduced from Mitsubishi sometime in the nineties. The Z300 is a high function, low acoustic noise inverter. 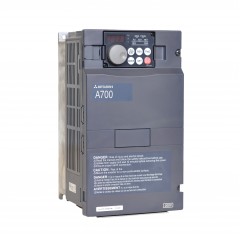 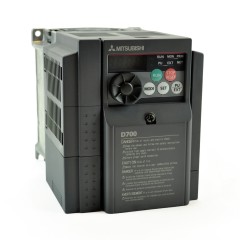 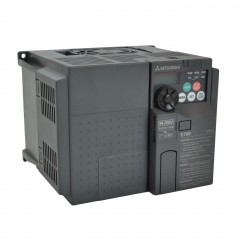 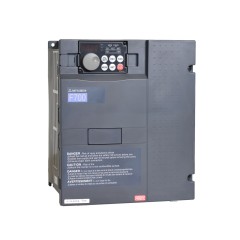 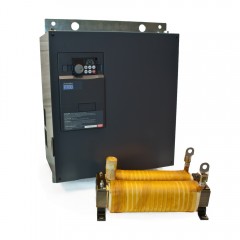